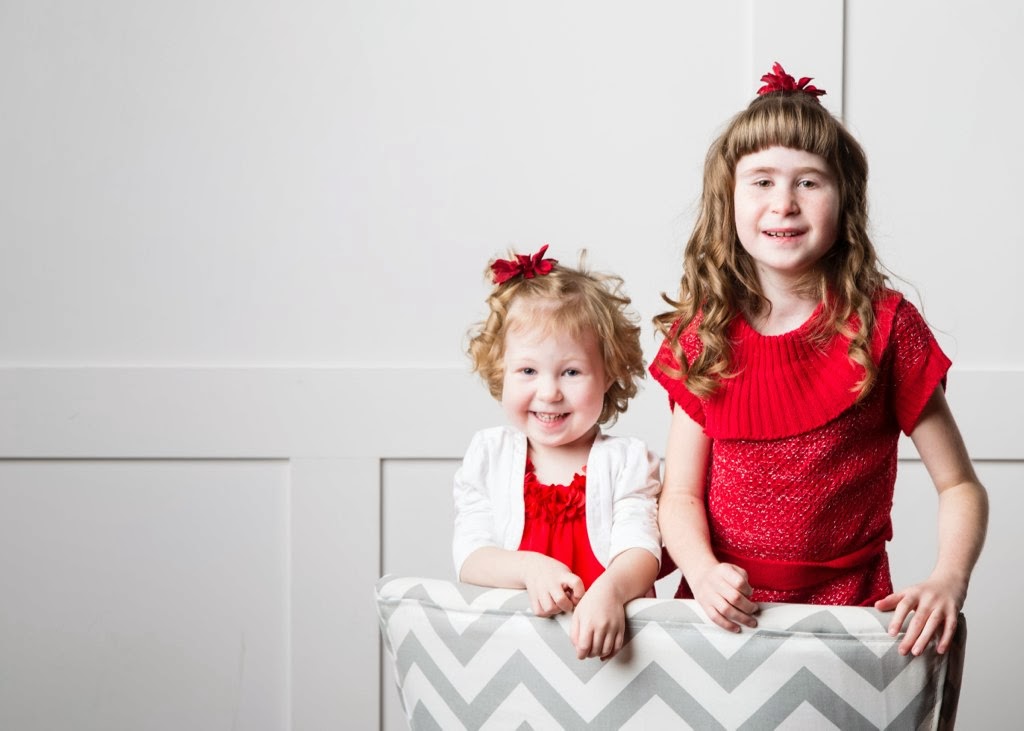 We just finished reviewing Whitney's Individual Education Plan (IEP) for another year with the folks at her elementary school.  This happens annually and we use the time to review our goals for Whit as well as her accomplishments.  Whit has had another good year at school.  She's making progress on her goal of recognizing 175 sight words when she reads.  Potty training is also coming along, although many days are still a struggle.  But biggest area of improvement for Whit over the course of this last year has been with speech and communication.

A year ago, Whitney's ASL interpreter was reassigned to help a child who was more profoundly affected than Whit.  Melanie and I had mixed feelings at the time.  Whitney had used sign language heavily to understand and communicate in the classroom.  But in the year since, Whit has listened more attentively in class.  She's started to vocalize more when asked a question as well as started to use her communication software more effectively.  Whitney's teachers feel that this is due to Whitney having to perform all these tasks on her own now instead of being able to depend on her interpreter to do it for her.

It's exciting to see her understand and communicate more about what is going on around her. We're grateful to for the team in Whitney's classroom that works so hard for her.  She's made great strides over the course of her time with her current teachers.  They've expected a lot of her and Whitney hasn't gotten away with being lazy just because she has some physical disadvantages.  That's spurred her on to some great accomplishments over the last three years that she's been in her current classroom.  Next up, we're making plans for where Whitney will go to class in the fall and how it will affect her.  More on that soon.
Posted by Nate at 12:05 PM

"the soft bigotry of low expectations". What an incredibly true (not to mention poetic) statement. We see that with Zoe too- particularly in educational situations. And we are probably guilty of it ourselves, at times. Most times though we are all for pushing Zoe to reach whatever skills and mastery she can. As you know it is slow though, and hard and exhausting. But in our minds there is no other option. Glad to read things are going so well for Whitney. Seeing how far she has come inspires us all. Thanks for being out there. Imagine where Whit will be in another ten years!

actually that comment should have been to the preceding (or following) post, but you get the idea : )

Thanks, Gavin! You guys are too nice. Hope you're all doing well and getting through winter okay.